Voices are regularly raised about the quantity of dangerous chemicals in our environment, and only this summer the EU Commission submitted a proposal for scientific criteria to identify endocrine disruptors. Toxic chemicals can be found in everything from furniture to toys, and can cause serious illnesses such as diabetes and cancer. Reduced fertility is another problem linked to chemicals in our environment, and there is major concern among the public about ingesting these substances. 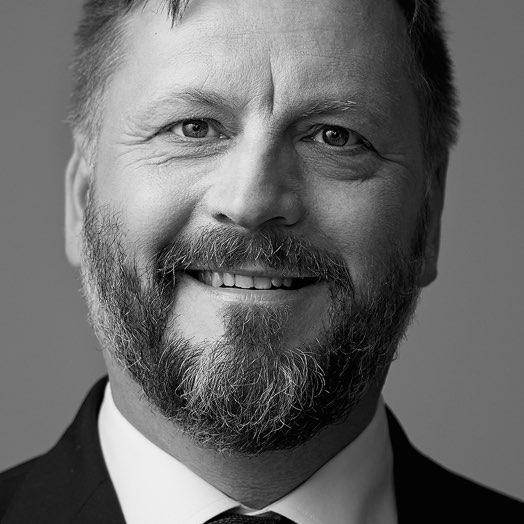 Almost 9 out of 10 Swedes (88 per cent) agree that they feel concerned about ingesting chemicals from the environment that can have a detrimental effect on their health. Almost as many people (84 per cent) avoid certain products or foods to some extent precisely because they contain toxic chemicals, according to new figures from Kinnarps.

"The fact that many people are worried about toxic chemicals and make an active choice not to buy products for this reason indicates that there is a public awareness that chemicals can have a negative effect on our health. It's important to think about what food and products we consume, as it can take several years after being exposed to toxic chemicals before any symptoms arise. When you've been exposed to chemicals, it takes a long time to get rid of them,"

According to the survey, a large majority think that clothing (71 per cent), food (65 per cent) and make-up (78 per cent) emit or contain toxic chemicals. However, there is less awareness when it comes to furniture – only 49 per cent think that there may be toxic chemicals in furniture components, but the fact is that there are harmful substances in everything from the flame retardants that prevent textiles from catching fire to the phthalates that soften plastic and rubber.

"It's a well-known fact that there are toxins in clothes, harmful substances in beauty products and sprayed food, but there's a lack of knowledge about the toxic chemicals in the environments where we spend the greater part of our waking hours – in schools and workplaces. Just as the food we eat can affect our health and mood, well-being and performance is affected by what we take in from furniture in schools and workplaces," says Ekström.

Women and men between 56 and 80 years of age are most concerned about toxic chemicals in their environment (93 per cent) while young people aged between 25 and 35 are least concerned, according to the survey (82 per cent).

Learn about our work with sustainability